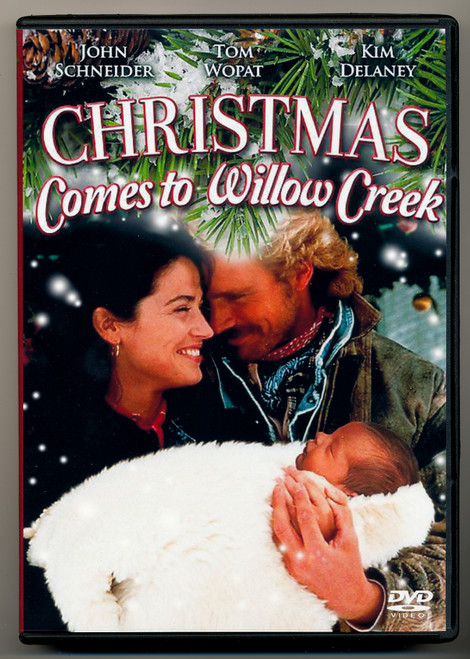 Christmas Comes to Willow Creek is a 1987 American made-for-television drama film directed by Richard Lang and produced by Billie André and Blue André, with the screenplay written by Michael Norell and Andy Siegel.

The film stars John Schneider and Tom Wopat[1] (reunited from The Dukes of Hazzard, and one of the few projects in which the pair didn't play the Duke cousins), with Kim Delaney, Zachary Ansley, Joy Coghill and Hoyt Axton. Music for the film includes songs written and recorded by Billy Milo.

Willow Creek, Alaska, is going through a depression because the local cannery has shut down putting many of the residents out of work. Ray and Pete are truck-driving brothers, different as day and night, who are hired by an old friend to bring Christmas presents and one huge surprise from sunny California up to his home town. Along the way, the brothers and Pete's son Michael argue and get stuck in a blizzard, but finally reconcile with each other.