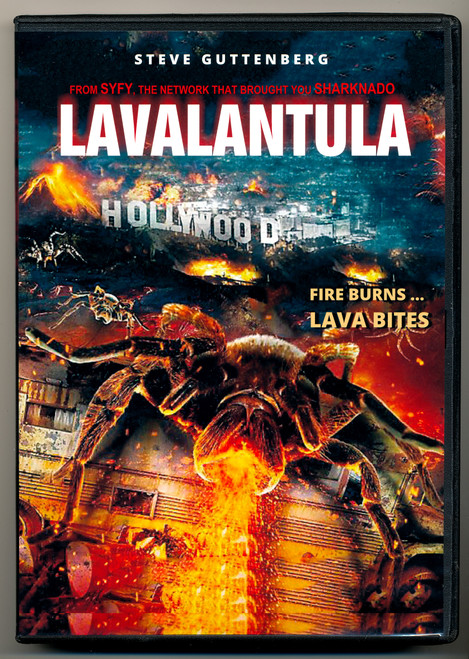 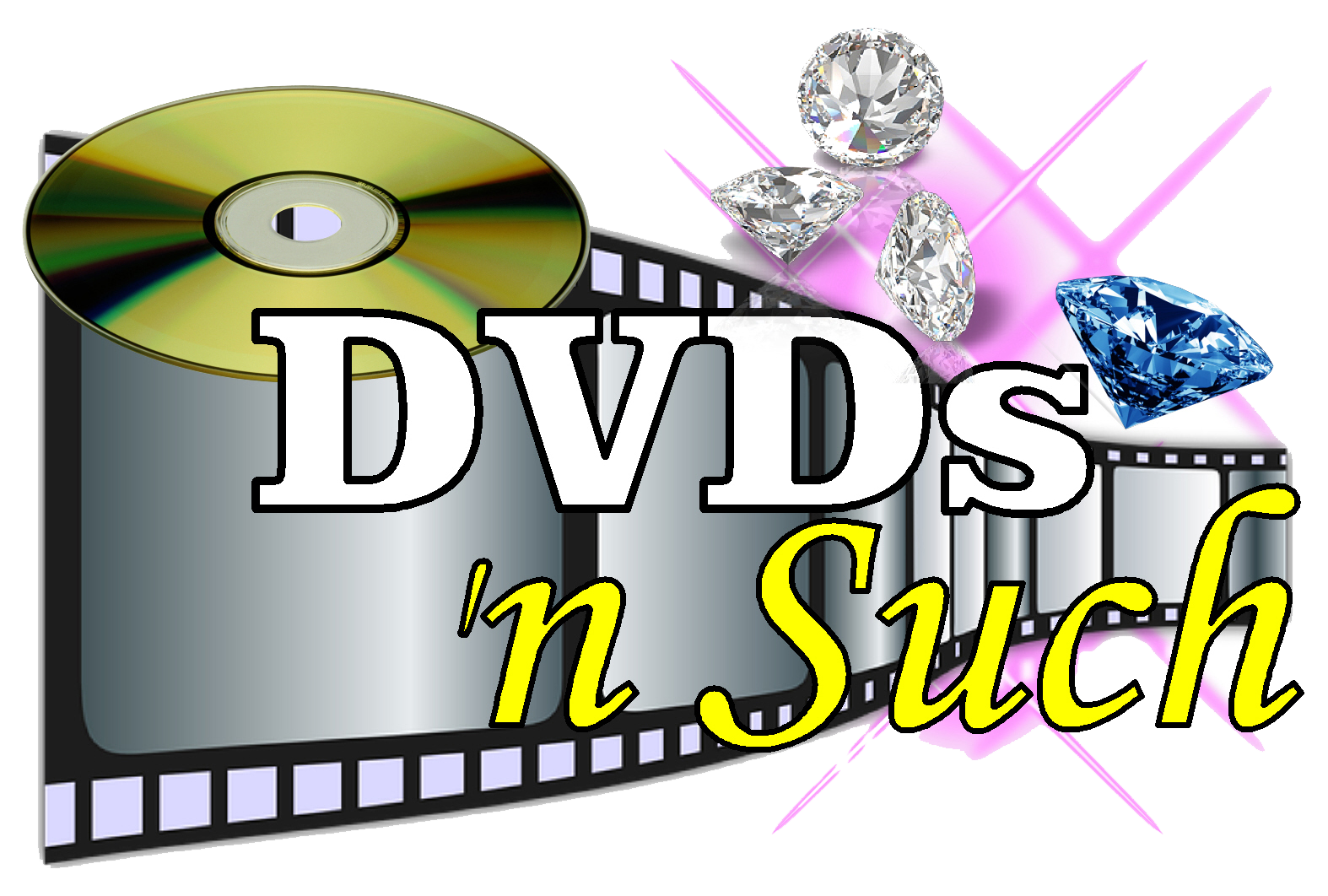 A difficult movie to find in Region 1. Expensive.

Lavalantula is an American 2015 science fiction horror thriller television film that takes place after a series of volcanic eruptions in Los Angeles unleashes a swarm of gigantic, lava-breathing tarantulas[1] from which the film draws its title. It was directed by Mike Mendez and stars Steve Guttenberg, Nia Peeples and Patrick Renna. Ian Ziering appears as Fin Shepard, tying the film into the Sharknado universe.

With the old days of glamour long forgotten, Colton West, the once-popular movie star and action hero from the 90s, is now reduced to acting in low-budget movies about horrific bugs. But when suddenly, a swarm of earthquakes hits Southern California, a string of unprecedented events, chaos, and lava will give birth to a new breed of lava-breathing arachnids, forcing Colton to find his family before it's too late. Once more, this intrepid man of action will have to do what he knows best, armed only with a shotgun and the will to survive. However, what can a single man do against an endless army of monstrous Lavalantulas?